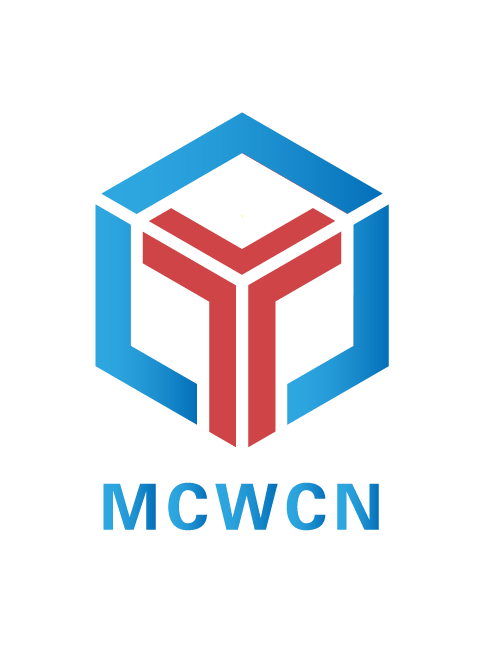 Telecommunications Engineer and Doctor in Communications, both from UPNA. From 1999 to 2000, Microwave Network Engineer, Siemens-Italtel, Málaga. From 2000 to 2008, Mobile Access Network Engineer, Telefónica Móviles. In 2009 he co-founded Tafco Metawireless, a spin-off of the UPNA, of which he is its first manager. In parallel, from 2003 to 2009 Assistant Lecturer in the Department of Electrical and Electronic Engineering, UPNA. In June 2009 he became Associate Professor (PCD) and in May 2011, Associate Professor (TU), in both cases at the UPNA. Since 2012 he is Head of the Department of Electrical, Electronic,s and Communication Engineering of the UPNA. He is specialized in the analysis and design of complex electromagnetic media, artificial materials, and metamaterials, with special attention to the design of devices applicable to communication systems (filters, diplexers, couplers, antennas). This work is complemented with the implementation of computational electromagnetic code, developing in-house code such as FDTD, 3D Ray Launching, and Radar RCS applied to the analysis of communication systems and contextual intelligence environments. The current lines of research are linked to the implementation of devices applicable to various communication systems (fundamentally PLMN, WSN, and Radar systems), as well as radioelectric analysis, both at the physical layer and at the system level, in order to optimize their operation in terms of energy consumption and capacity/coverage relationships. He is currently Head of the Smart Cities Institute of the Public University of Navarra, working on contextual and interactive environments solutions, through the integration of heterogeneous wireless communications networks, based on HetNet and IoT. The work carried out has been derived in over 200 articles in ISI-WOK indexed journals, 350 contributions in international and national conferences, and participation in 79 public and private funded projects. He has been awarded several research awards: CST Best Paper Award 2003 and 2005, Prize of the Official Association of Telecommunications Engineers 2005 for the Best Doctoral Thesis, UPNA Ph.D. Award 2004-2006 in Experimental Sciences, 1st Prize Juan López de Peñalver 2010 to the best young researcher, Real Academia de Ingeniería de España, XII Talgo Foundation Award for Technological Innovation with the proposal "Implementation of an Environment for the Railway Ecosystem", ECSA-2 Best Paper Award (2015), ECSA Award -3 Best Paper Award (2016), ECSA-4 Best Paper Award (2018) and IIoT 2020 Best Paper Award